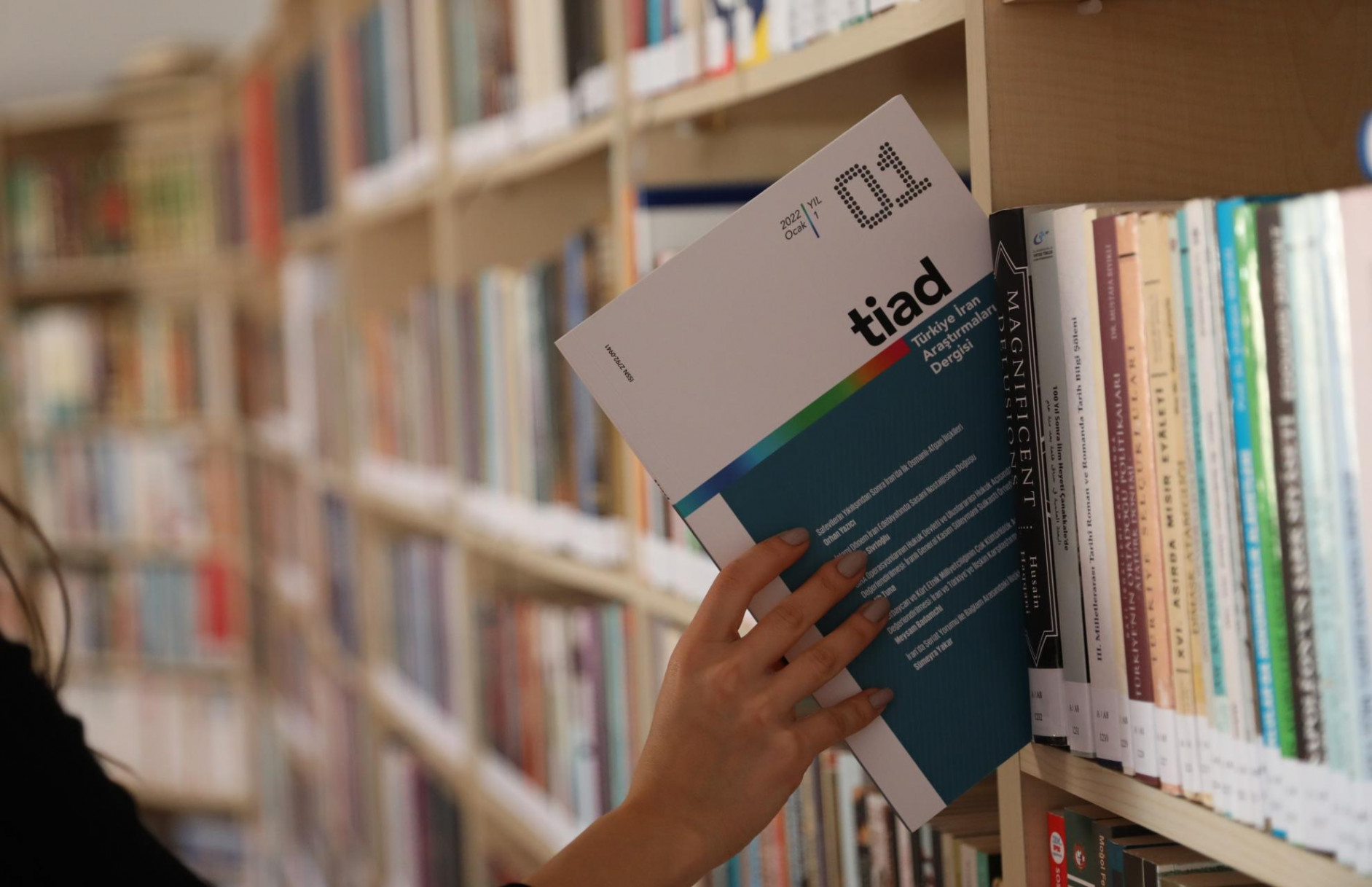 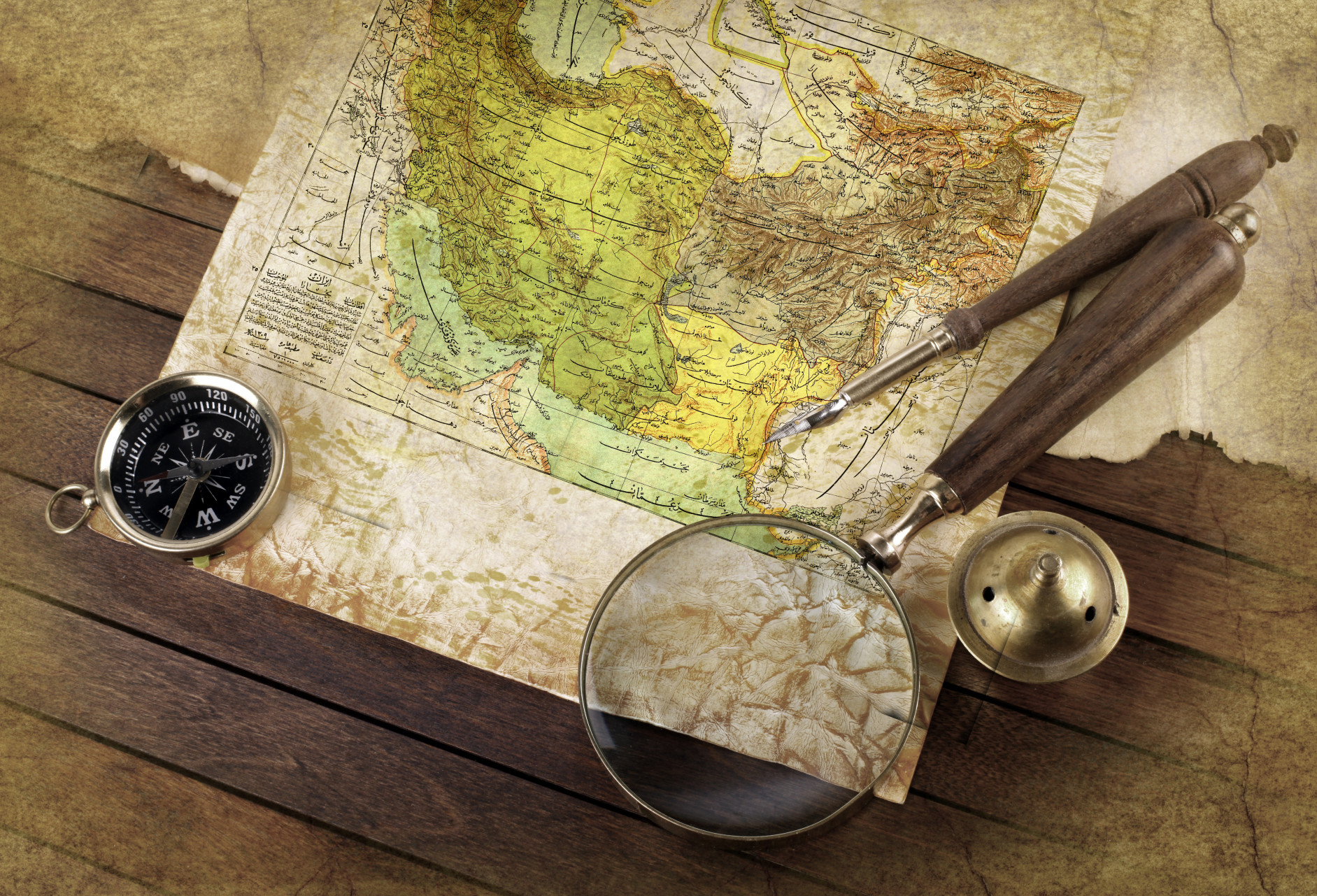 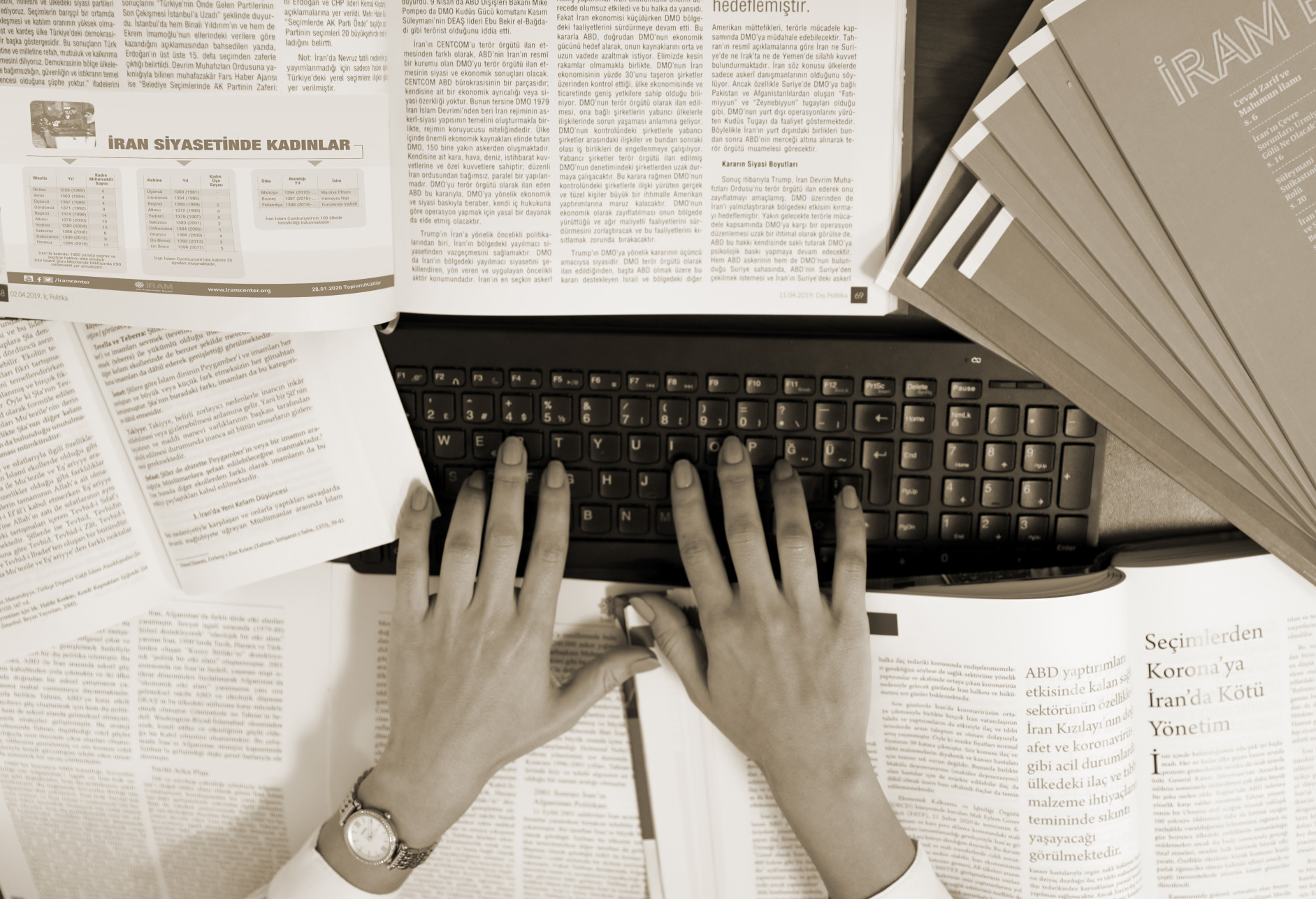 Turkish Journal of Iranian Studies (TJIS) is an international scientific research journal published twice a year, in January and July. TJIS is a peer-reviewed journal that shares scientific studies with its readers, both in electronic media, that focus on the cultural, historical, social, political, and economic aspects of Iran. The journal is published in two languages, Turkish and English. The journal publishes in two languages as Turkish and English. In accordance with the TJIS’ open access policy, all issues are available online for free.

TJIS aims to contribute to the international academic literature with quality studies on Iran, which has been an important country in its region from past to present, with an original and objective academic perspective. The mid-term and long-term purpose of TJIS is to establish a new Turkey-centered perspective on Iran and Iran’s areas of influence. In addition, the journal is thought to be an international academic platform for researchers to share their new findings and ideas about Iran. The journal follows a publication policy that is based on scientific contribution through original studies concerning Iran’s religious, philosophical, historical, economic, political, and sociocultural contexts.

Although TJIS attaches importance to the academic literature in Western languages on Iranian studies, it prioritizes original researches that are based on primary sources and field studies with an analytical perspective. While TJIS gives priority to studies in social and humanitarian sciences that focus on modern Iran, it also includes original research articles that examine the pre-modern period. In this context, comparative studies which are based on Iran and its relations with other countries with an analytical perspective and interdisciplinary approach are among the objectives of the publication policy. In addition to theoretical, original, and analytical articles, TJIS accepts research notes, reports, travel notes, reviews/critiques of the books and theses, outputs of scientific meetings such as workshops and symposiums, and their evaluations for publication. 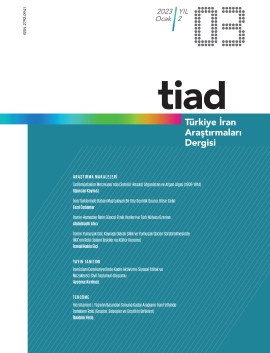 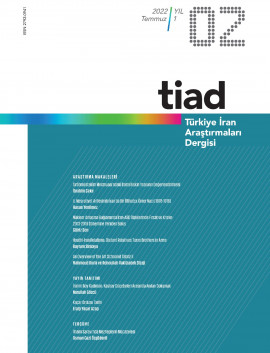 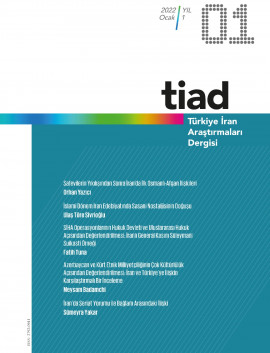